Big, bad Electronics Arts, one of the biggest publisher of games throughout the globe are large enough to warrant their own press 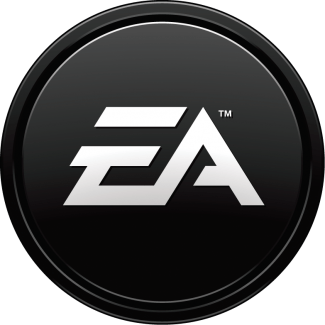 conference alongside the platform manufacturers. Expect a slew of sports franchises and sequels then. So, why include them in this list? Well, quite some time back DICE, developers of Battlefield and the Frostbite engine said they were looking into supporting the Oculus Rift although nothing public ever came of that. Furthermore, long time VR wish-list participant Mirror’s Edge 2 has had concept art leaked recently, suggesting we’re likely to see more of this game at the show. Mirrors Edge 2 is thought to use Frostbite 2, EA’s engine of choice so it’s possible we may have an incredible VR announcement waiting for us. However, to temper this wild speculation (as that’s what it is), EA have already been clear theOculus Rift would have to have sold significant numbers before it threw it’s hat in the VR ring.

So, perhaps skip this unless you already have an interest in what they’re likely to to show. We’ll of course let you know if these speculations become reality.

Video should appear below.