With just 48 hours to create prototype experiences for the HTC Vive, developers participating in the SHVR Vive Jam in Shanghai worked tirelessly to prepare their projects to present in front of their peers.

While the SHVR Vive Jam wasn’t a competitive affair, there were some prizes to go around. Unity handed out a ton of swag, and AMD graciously provided the team with the most promising prototype a brand new Radeon R9 390 GPU, while the runner up took home the Radeon R9 380.

A Look at the Prototypes

Beyond the Jam’s theme of ‘Ancient China’, developers were unrestricted when it came to creating room-scale experiences for the Vive. 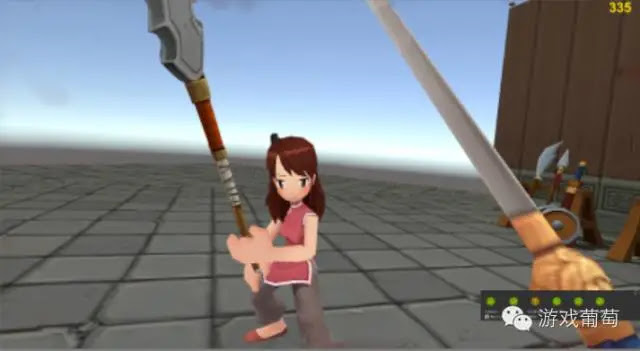 Independent, and certainly mobile developer Zhou Taiguang created The Duel, where the player is a martial artist. His experience involves quick moves and dodging. 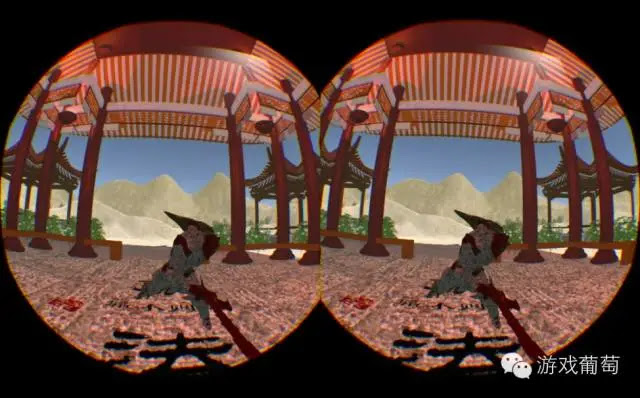 District 12, consisting of two French and one Chinese developer chose to emulate the Unreal Engine masterpiece Infinity Blade where the player faces off in an ancient Chinese pavilion against a fierce knight.

The Beginning of the World 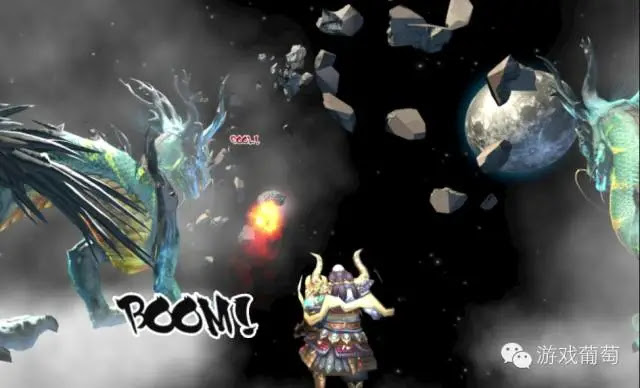 A local Shanghai development team created a game where you play in 3rd person as the god Pangu, defending the earth against incoming meteors. A team from Virtuos developed Ancient Guardian, where players play a waking dragon attacked by Spitfires, and use the Vive controllers as claws to shoot down intruders and guard the villagers below. 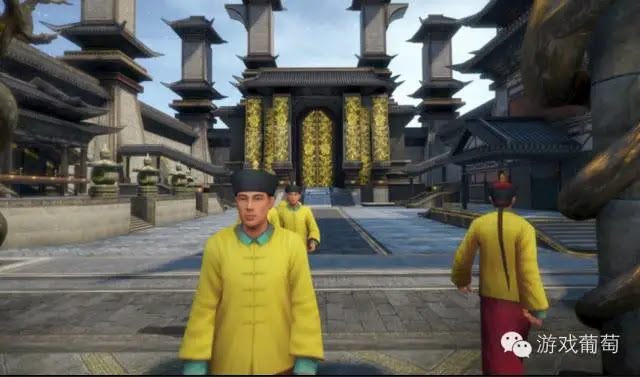 Developer Cantor Aliyev created a beautiful game where you essentially attack enuchs with a stick, it ran at 90FPS, and looked awesome. 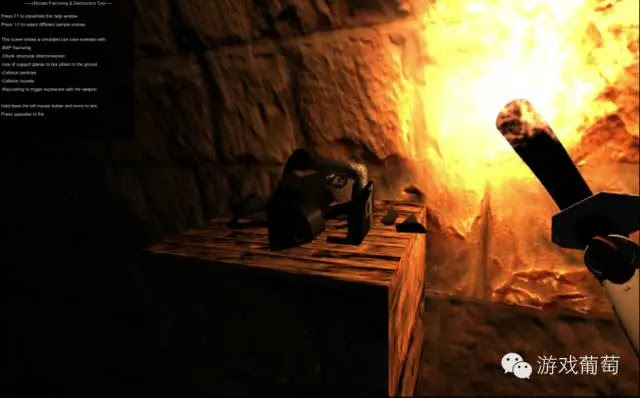 One Chinese developer, perhaps in frustration at Oculus’ cancellation of Rift DK2 orders to China order, made a game called The Lost Oculus. Upon starting, the player finds herself in a dark cave, and must light enough torches to eventually find the lost (and broken) Rift. Bruno Kruse and Christian Grewell (two SHVR organizers) created a multiplayer Vive game where opposing merchants face off and try and destroy the other’s shop and items by throwing pretty much everything at each other. 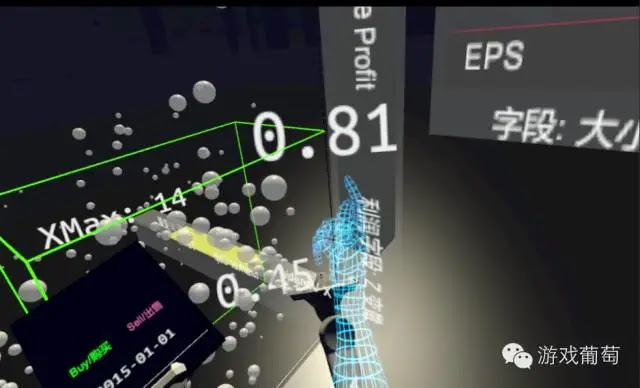 Nick and Brenden, a two-man team from the US produced a room-scale financial data visualization engine, where operators can select up to 3 variables (e.g., stock price, volatility and revenue), press play, and watch them change over time. In addition, players can view archived data by adjusting the timeline. The team says they didn’t get the memo about the ‘Ancient China’ theme of the jam!

A team from developer Pangaea made a gory “kill the incoming zombies” game. Players can change weapons: a sword for hacking, a hammer to smash, rifles, and even an overarm zombie throw maneuver.

A team consisting of Chinese students produced a game centered around guarding the Great Wall from incoming hordes of pixel-art Mongolian warriors. The player can throw boulders at them. It is worth mentioning that, at the beginning of the jam, the team was set on using open source software to develop for the Vive. Only after beating their heads against the wall multiple times did they settle upon Unity as their game engine.

A team called RealWin had players using the Vive controllers as a bow and arrow to shoot down suns. Each destroyed sun would restore life to the barren world the player originally occupied.

One of the SHVR organizers created a game in which the players can control a flying sword—emulating a mythical martial art—using it to cast spells, destroy buildings and even ride.

Participants from the Chinese Academy of Arts created a simple, yet beautiful re-creation of an ancient Chinese courtyard.

Another developer endeavored to re-create China’s Forbidden City in as much detail as he could over the weekend.

Developers from Beijing, Qian Qingquan and his partner, made a TiltBrush-esque demo called ‘God’s Pen’, where you can use the Vive controllers to paint Chinese calligraphy.

Road to VR is proud to be the official media sponsor of the SHVR Jam.